In today’s video, we are talking about all things Pinterest ads Q and A. So I’m literally answering your questions that you guys have left on my YouTube videos in order to help more of you guys understand better what to do in certain scenarios when it comes to your promoted pins. But before we dive in, don’t forget to hit the big red subscribe button and to hit the bell to be notified every single time I post a new video here on the Kordial Media YouTube channel. As well, it really supports my channel when you guys also hit the like button too. Without further ado, let’s dive into the very first question.

This is a great question. A lot of people are asking themselves this question a lot nowadays, more than they were a year ago. And there’s disadvantages and advantages to both platforms. I’m not a Facebook ads expert by any means. My expertise is Pinterest ads. But from what I understand from clients who come over from Facebook to Pinterest is that Facebook sometimes, they are very quick to shut down accounts and then it’s a nightmare to get it back up if even possible at all. Facebook ads can be expensive, very competitive as well.

However, Facebook ads I believe, offer more testing options because you can get data after three days of running a campaign. Versus on Pinterest, you have to wait a little longer before shutting off a campaign or seeing some data as the algorithm is just a little bit slower to respond to the pinner behavior.

So on Pinterest, you, yes have a longer lead time when it comes to getting conversions, and the customer buyer journey is a little longer than other platforms. However, you can get reliable data. They have the Pinterest algorithm and the people, the engineers, the Pinterest engineers have done a very good job of instilling tools within their Pinterest ads software to mitigate the issues that Facebook users are getting when it comes to the iOS updates.

So what’s great about Pinterest is that the data collected is based on the pinner behavior and what the pinners are doing on Pinterest, as opposed to relying on the data that they’re getting too much off platform. So it seems like on Facebook, maybe Google as well, the ads are very dependent of the information that’s happening off platform.

And because of the iOS updates, you know, that could be tricky and a lot of advertisers have seen their ROAS decrease as a result. What’s also great about Pinterest ads is that you can start with a smaller budget. You don’t need to spend like $200 a day, or even like $2,000 a day. You can start with less, you can start with like $30 a day.

On Facebook, it seems like you need a bit more money. You should be competitive as well. I mean, at this point in time, it is Q4. So a lot of advertisers are pouring more and more money. And so if you’re as competitive, like yes, you’ll get lost in the bid. However, on Pinterest, you can still gain some really consistent data with a lower budget, which is really great. At the end of the day, utilizing Pinterest ads and Facebook ads, they’re marketing tools for your business, right? So you need to test both to see if either one is going to work better or worse for your business.

I have a client who they advertise across all the platforms and some platforms they see a 5 ROAS, whilst other platforms, they see a 1.5 – 2 ROAS. And they’re okay with seeing a lower ROAS on some platforms, as long as they’re still going beyond breakeven and advertising their product. So not every platform is going to work the same way for your business.

Because the behaviors of the customers who utilize each platform differs drastically. So that is one of the reasons why sometimes you don’t see the exact same return on your ads spend. All this to say, to answer this question, is it worth investing in Pinterest ads versus Facebook ads? It’s worth investing in both, in my opinion. You need a test to see what’s going to work for your business and what’s not going to work for your business.

If let’s say, you know that Facebook ads right now is working really well for you, double down on that. Or set aside a little bit of a budget to try and test Pinterest ads and take it from there. The reverse is great too.

Q: “Instead of having 2 to 4 ad creatives within an ad group, what do you think of creating three campaigns with only one ad creative? I want to test three video creatives and to make sure they spend the same amount, I want to split them into three different campaigns to see which is working. When I use three in one campaign, mostly all money will be spent on one creative from the beginning, the others don’t even get a chance. What do you think of this strategy compared to the traditional two to four ads per ad group?”

Yes, you can do that. Basically this person is asking, can we split test the creatives in three different campaigns, as opposed to putting them all within one campaign? What happens with the creatives, let’s say you put four creatives in one campaign, it will spend the majority of the budget on the most performing creative. The best way to give an equal chance to your creatives is to split test them within a few different campaigns.

So you can do like one creative per campaign. But I really suggest that you do, at the minimum, two creatives per campaign. Or else you’re not giving enough creatives to your campaigns in order to find the audience more easily for your business and to get those conversions coming in a little faster.

Q: “Should you judge a click rate at the start of an ad or the end of an ad?”

Q: “Should I leave the cold consideration for two weeks and then remove keywords and tweak?”

The campaign has only been running for four days, no conversions yet, sad face. So yes, you need to wait 7 to 14 days before you can optimize, like remove keywords or other targeting. It’s normal that you’re not seeing conversions within 7 days. You actually might not even see conversions for at least three weeks. Usually you break even the first month, but normally like it takes a while to really build your conversion.

If you’ve never advertised on Pinterest before, it takes longer to build the data behind the Pinterest tags. Be patient, assume that you’re going to lose some money the first month or so, and take it from there. Everything in business, when it comes to marketing is a test. And sometimes you don’t see a return. And then other times you try something and you do see a return. So patience is a virtue here.

All this to say that should you remove keywords after two weeks? Yes. You can archive keywords, interests, age groups, devices, and countries if you’re testing different countries. I don’t recommend by the way, keep one country per campaign. Essentially you can archive the targeting that’s not working for your ad and go from there. Now, do I suggest you archive all of that targeting at once? Absolutely not. Start with your interests and, or your keywords, and then maybe like, wait a week. And then you can archive like maybe like one gender.

You can archive, maybe a couple of devices here and there. Don’t do all your optimizations at once. It will throw your campaign back into learning and kind of like it resets it from scratch. So when it comes to your optimizations, less is 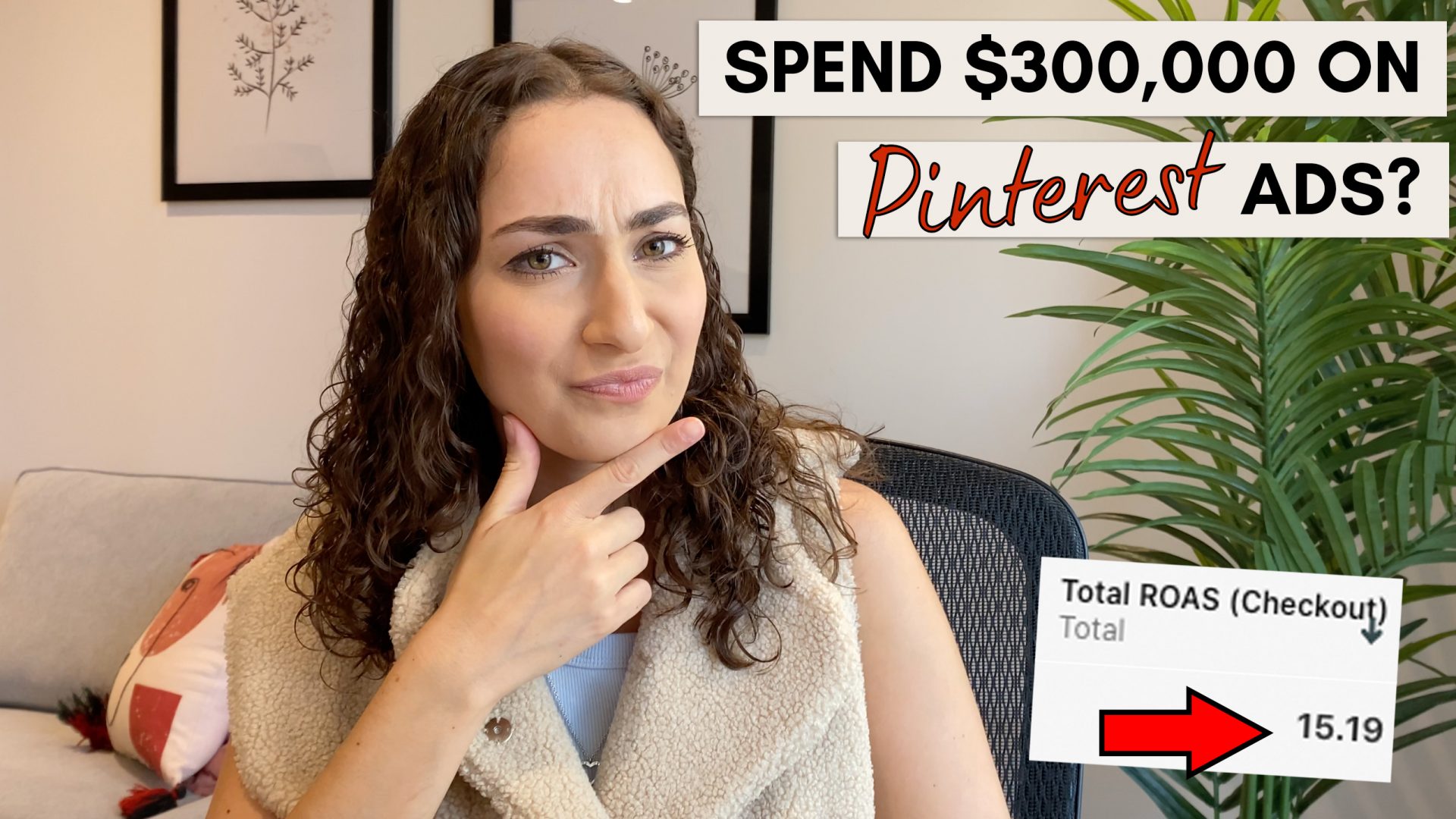 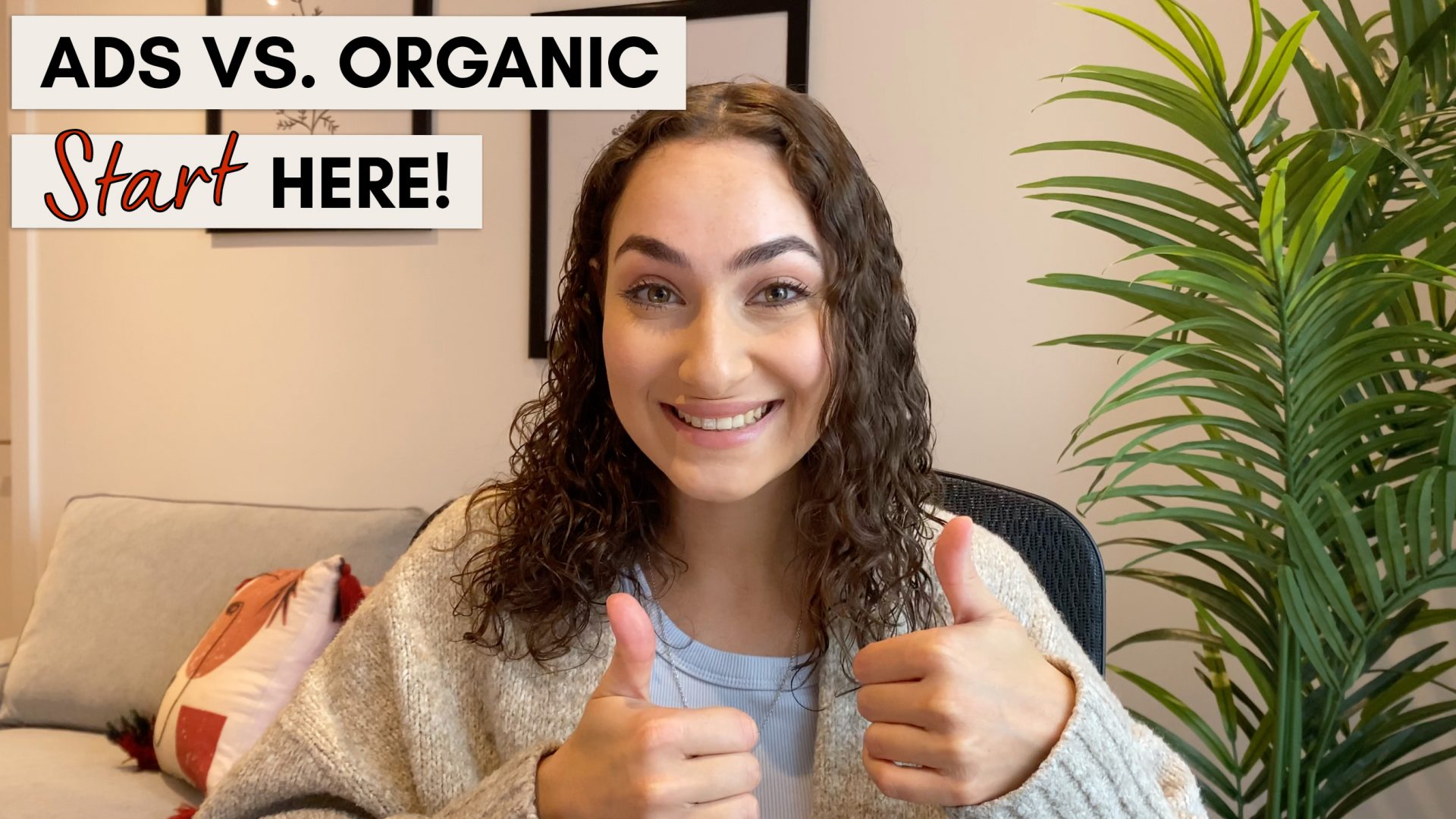 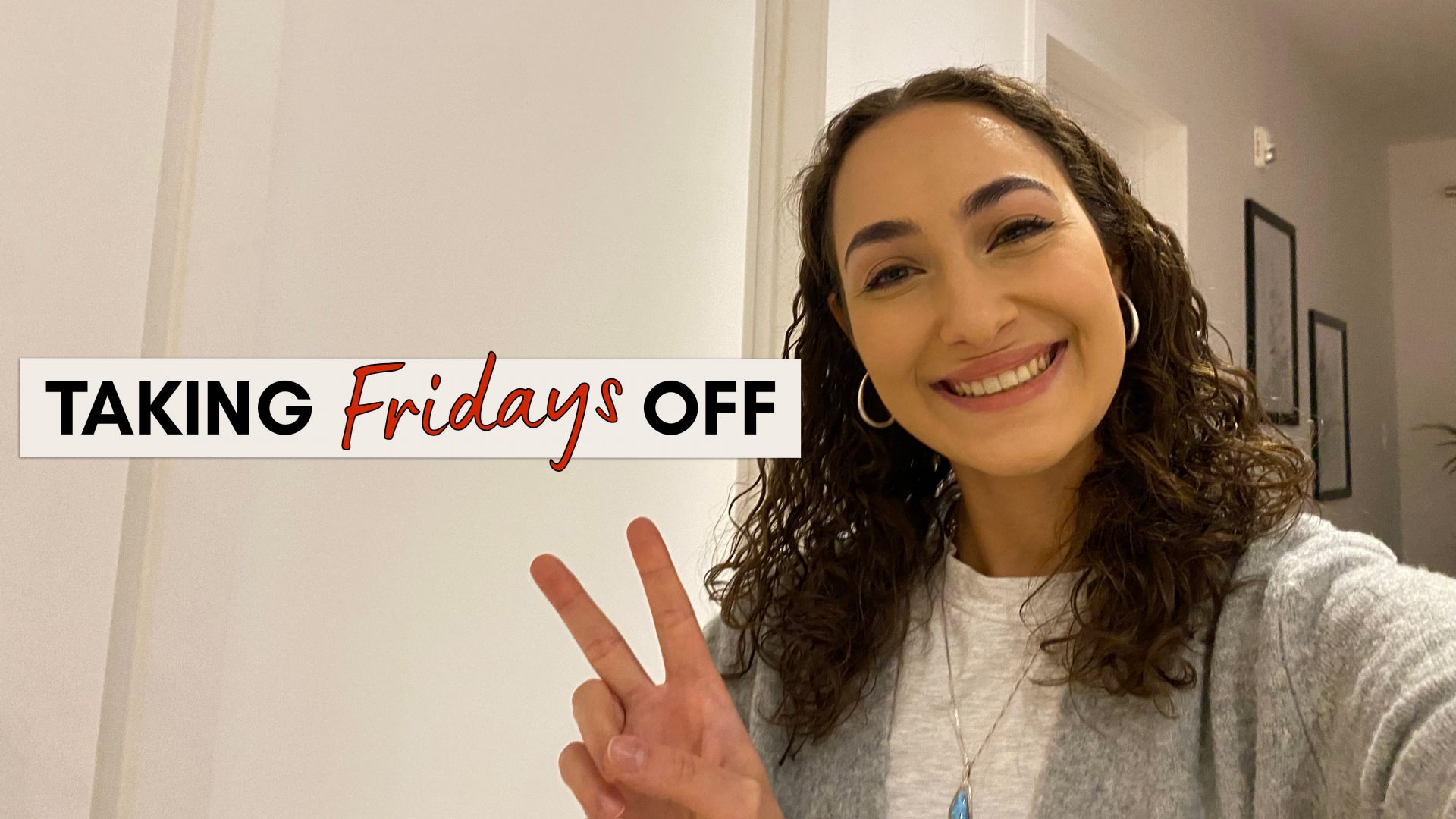